Home » Blog » Brand Backlash – What can businesses learn from Starbucks?

Brand Backlash – What can businesses learn from Starbucks? 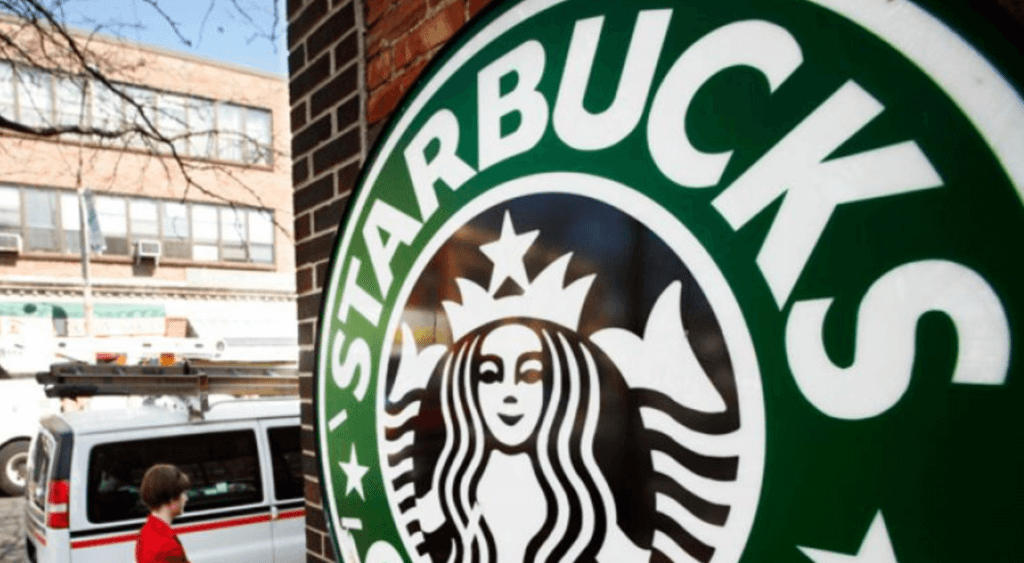 Starbucks has crafted a brand focused not only on coffee but also on living up to progressive ideals. Now, that brand image is taking a hit following a racial bias incident at one of its stores.” CCN said here.

We all know Starbucks brand is about the interconnected, personal touch we crave at a human level. They have built a brand that revolves around this- that’s why it became such a shock to everyone when the news hit.

Stating, “After two black men were arrested in a Philadelphia Starbucks, the coffee chain announced it will be closing down U.S. stores for a mandatory racial-bias training. They are taking full responsibility as a brand understand the seriousness of the incident.

Starbucks had to act quick, the backlash is dangerous to their brand and overall business success, just in a few days, Buzz about Starbucks has also dropped into negative territory, YouGov found. Its “Buzz score,” which is based on whether consumers say they’ve heard anything positive or negative about a brand, fell from 13 to -8 on Tuesday.  This could be detrimental to the business.

A Starbucks board of director, Mellody Hobson was on CNN speaking to the fact that this is not what who they are. She says, “we are trying to be do everything to create the environment that we believe is important to our brand and what we aspire to be in our community.”

When asked if closing the stores will accomplish the goals she stated, “No it’s just the first time” we are going to take whatever time and energy we take and however  much money we spend to make sure our people are trained about how we speak to our customer and in our communities.”

What are the four best things you can do to survive a brand backlash?

There is no doubt this will only be a blip on this brands history only because they have great leadership and know what to do in a situation like this. I am excited to see how they will continue to live up to their beliefs and values through specific actions and customer experiences.

To hear how to build a brand see my post on 3 quick ways to level up your brand without spending 10’s of thousands!

What ways will we see other brands learn from this? What will you take away?

President of Novus - Be Known, Inc.

Considering a customized name badge will not break the bank and can help your center or clinic stand out from others and form a connection immediately. Here are three ways to get creative with your badges.

Boosting Your Practice’s Marketing Strategies Through the Help of Services

Gone are the days when marketing was optional for health and wellness practices. Boosting Your Practice’s Marketing Strategies Through the Help of Services is not an easy task when it comes to hiring the right service provider. Whether you are a doctor, practitioner, owner, or CEO of a health and wellness center or clinic, your […]

How Lululemon created a category of one   Three ways to build brand loyalty. Becoming a Category of One is how the most extraordinary healthcare and wellness organizations and practices set themselves apart by focusing on differentiation and thus evolving into a category their own. Part of becoming a beloved brand and a category of […]